Players are central to development, promotion and performance in badminton. They are the main ‘actors’ on the ‘field of play’.

The relationship and interaction among players, coaches, managers, medical practitioners, sponsors and all other stakeholders that support players is critical. Entourage members play an important role in enhancing the players’ performance, and they are central to a player’s development.

The BWF Player Career and Entourage Policy focuses on the players and their careers beyond badminton, as well as on those who influence players in their development – members of the player entourage.

BWF’s Player Career and Entourage Policy is based on the following principles.

The BWF has conducted athlete media training sessions as part of our support to athletes in managing their careers and developing a media presence.

BWF players have access to the IOC online athlete resources, including the Athlete Learning Gateway, which offers athletes short courses on topics such as nutrition, psychology, career transitions, etc.  These courses are available in multiple languages, and can be taken at the athletes’ convenience.

In addition, the BWF has opted to become part of a new IOC initiative in which International Federations (IFs) deliver the IOC’s Athlete Career Programme for their own athletes.  The Athlete Career Programme (ACP) is a face-to-face course, led to former elite athletes, which helps players prepare for a successful transition from the court to life beyond sport.  The triple focus of the course is “Education, Life Skills, Employment”, and the interactive exercises are designed to help athletes identify their interests and skills for future education and/or work, as well as to transfer the skills that they have developed through training and competition to study and employment contexts.

The BWF delivered an introductory ACP session, specifically tailored for young badminton players, at the World Junior Championships in Bilbao Spain, in November 2016.  Further courses will be rolled out on a regional basis during the next 4 years. 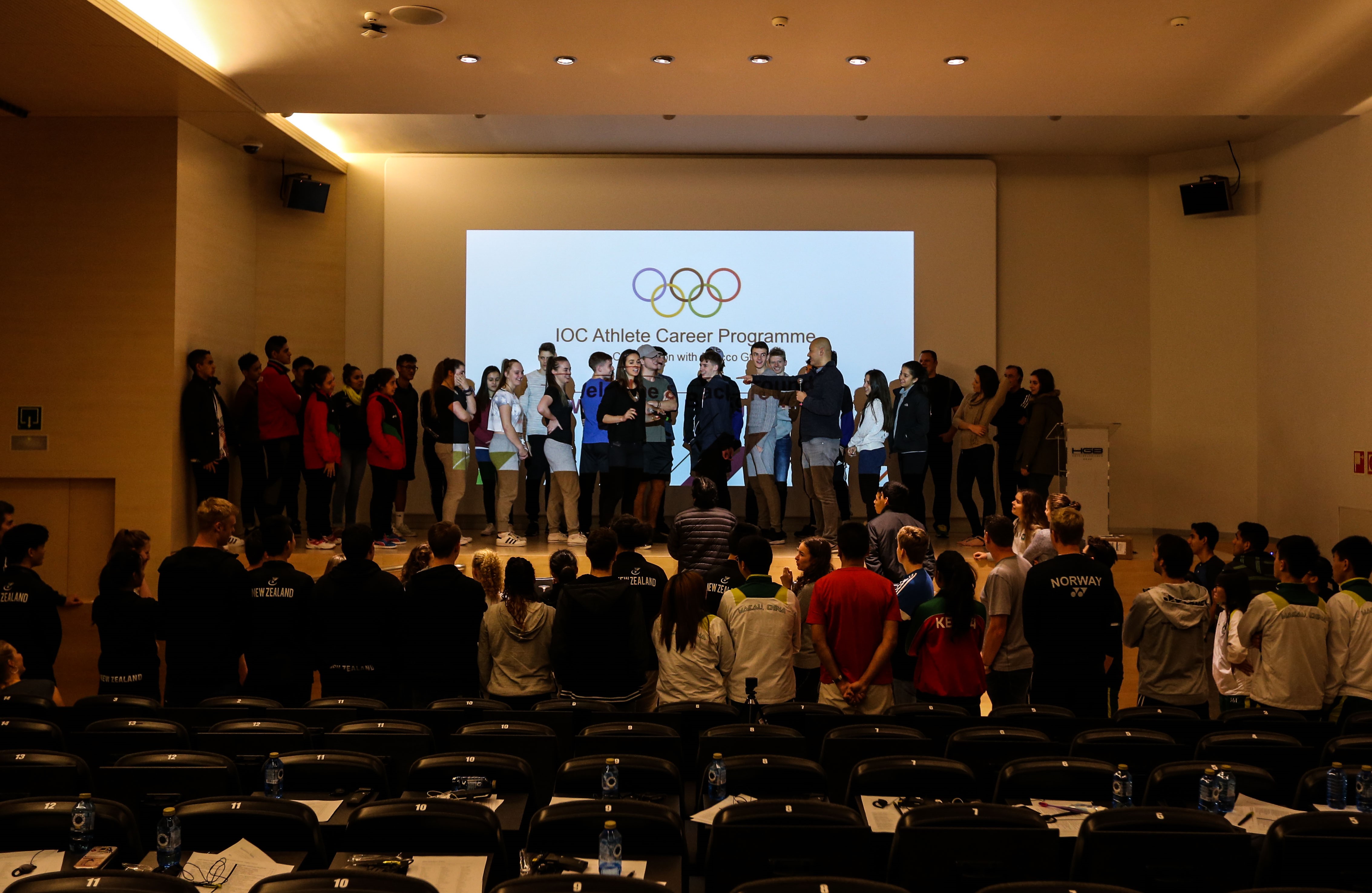 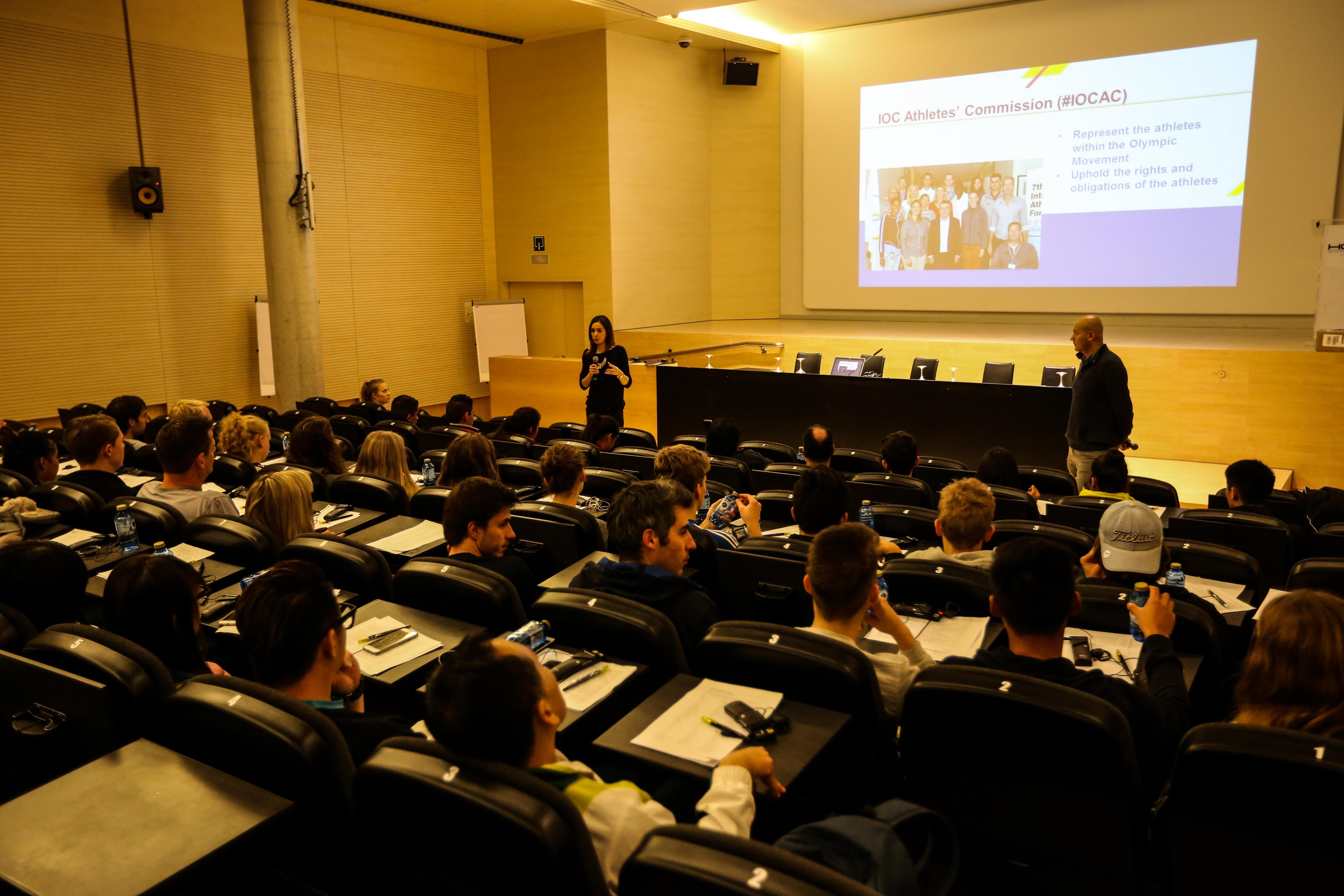 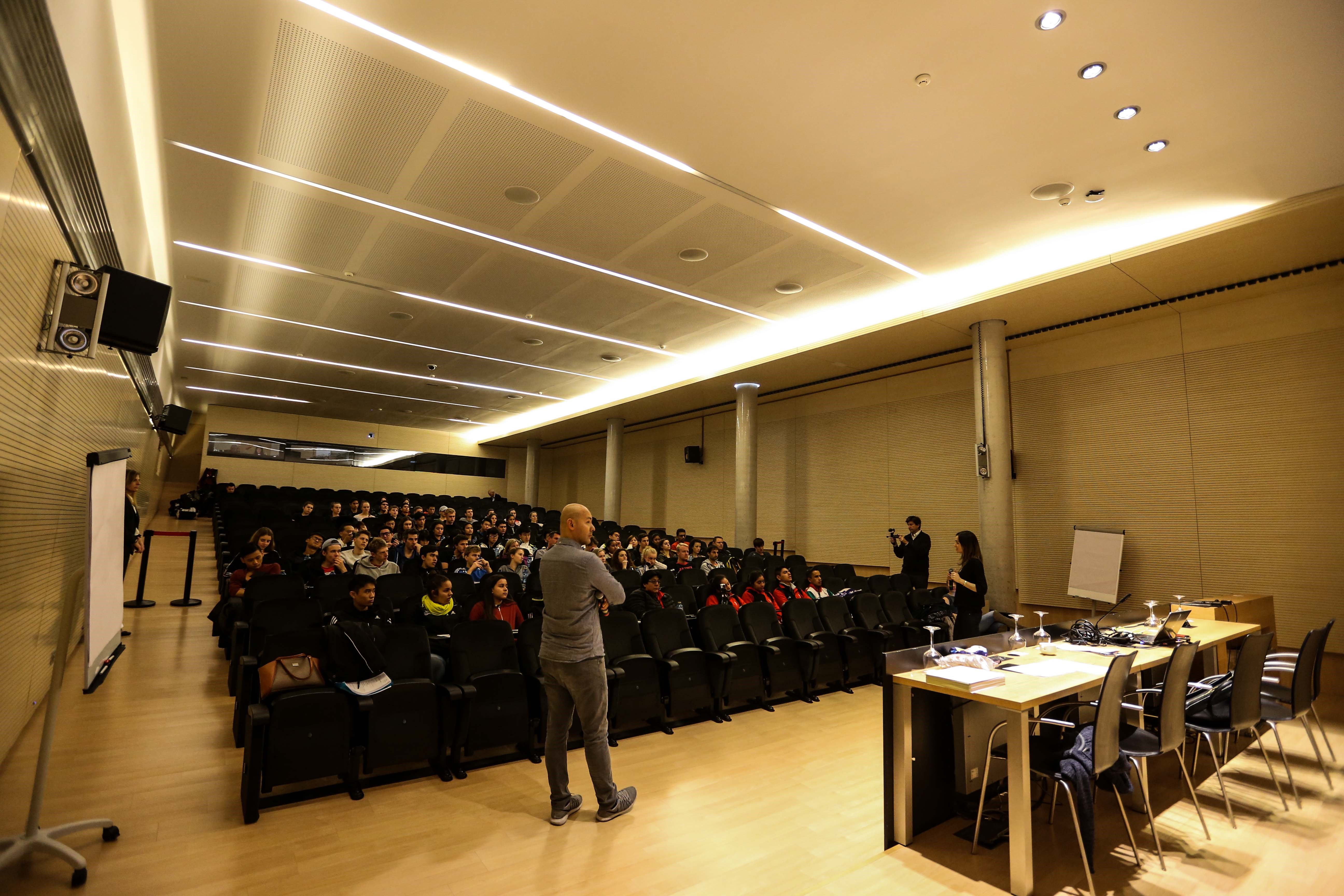 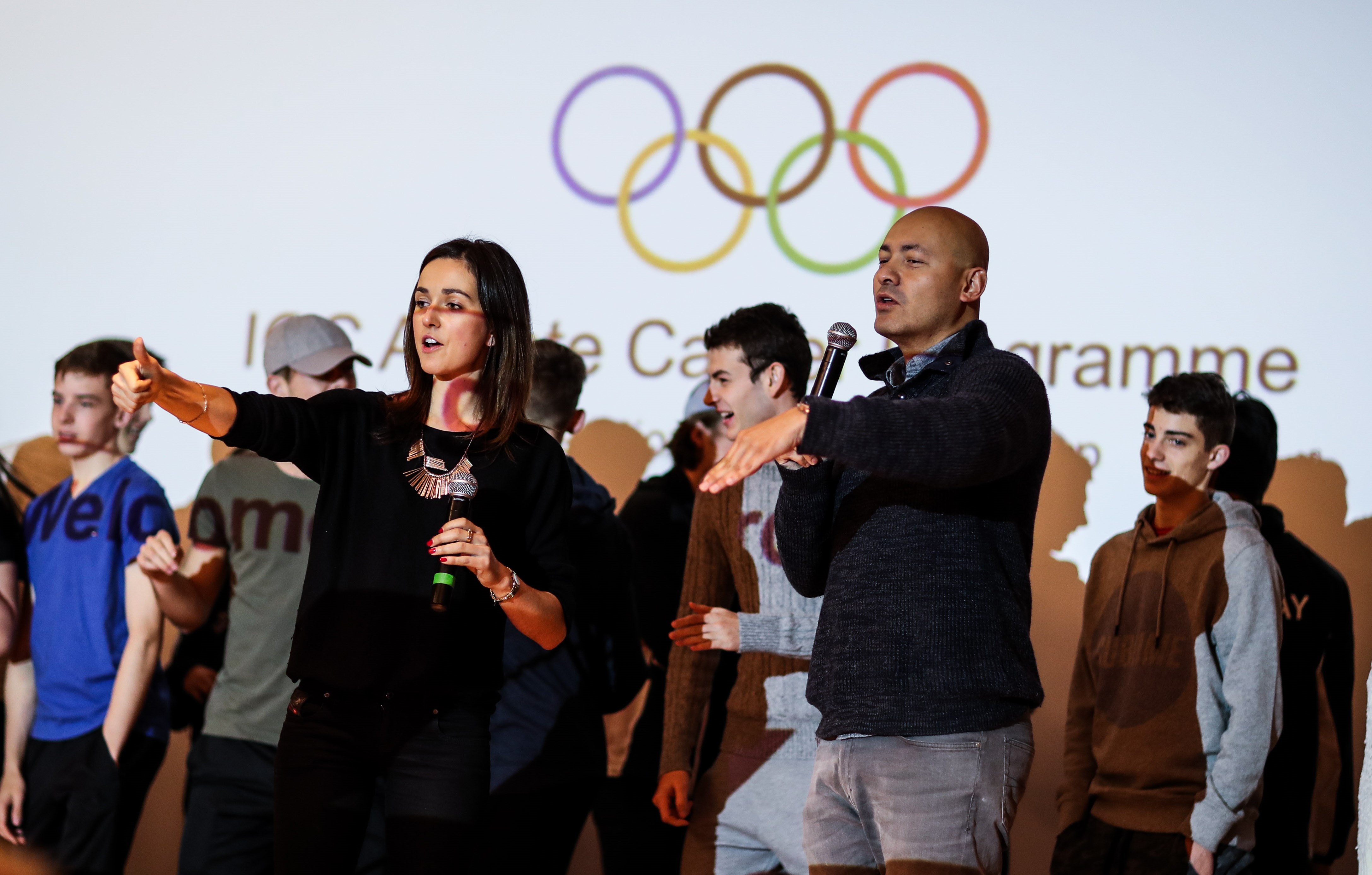 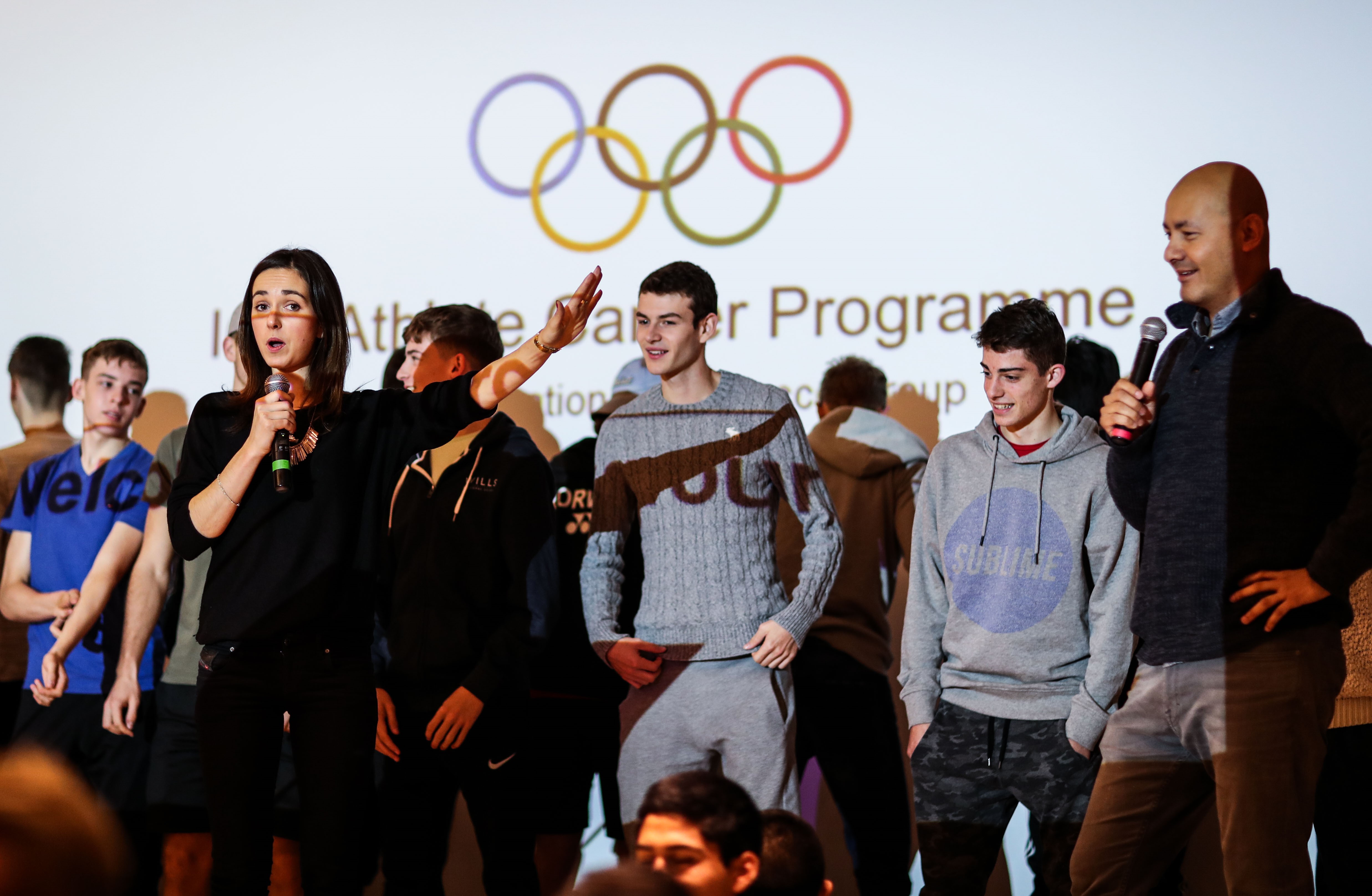